After years as an actor working in West End and top repertory theatre with such directors as Nicholas Hytner, Jonathan Kent, Gale Edwards and composers Stephen Sondheim, Claude-Michel Schönberg and Michel Legrand, Michael was initially drawn into staging and directing for Ruthie Henshall's first one woman show at The Royal Festival Hall. Phillip Ridley's dark, controversial play The Pitchfork Disney cemented his passion for directing honest and potent theatre. 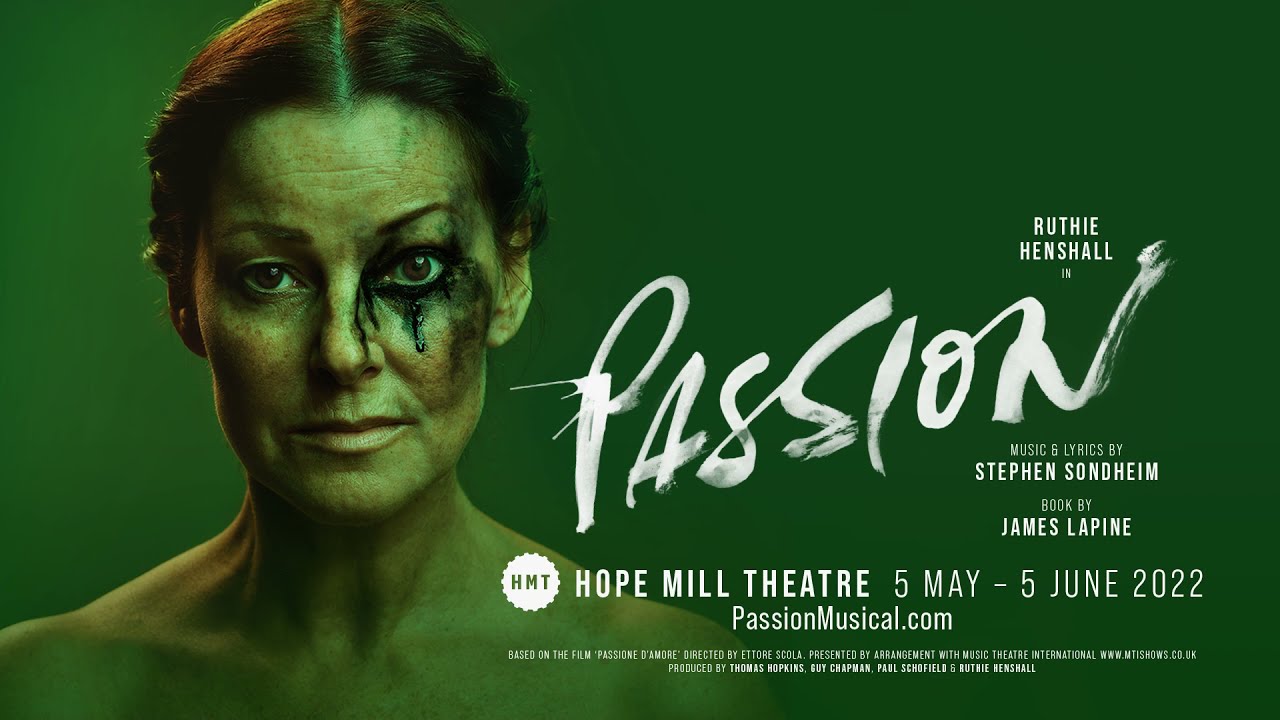 Michael Strassen is one of the most innovative and admired directors in recent years. His ability to take shows many of which haven’t been seen for quite some time and breathe new life and contemporary thinking into them makes them both rewarding and exciting. From The Fix to Billy and many in between l have been thrilled by the effect they have on me. His ability to work in both large and small venues I believe is an asset and I think his reviews speak for themselves and proof he would be perfect to helm a theatre. We hope one day to work together
Arlene Phillips

Michael Strassen has provided some of the very best musical theatre shows of recent years, notably revivals of Sondheim – Company and Pacific Overtures – that strike me as definitive and infinitely superior to more lauded revivals. He’s a master of using the space available if his impeccable revival of Billy – one of the best “forgotten” northern British musicals of the last half century – is anything to go by, I could see him dusting down other worthwhile British musicals, as well as launching adventurous new ones – plays as well as musicals - Strassen has worked right across the board with the best in the industry as both actor and director.
Michael Coveney